The Myths and Facts of Intermittent Fasting - Healthy Living Association

Home / Diet Plans / The Myths and Facts of Intermittent Fasting

The Myths and Facts of Intermittent Fasting

Would you like to know the truth about intermittent fasting and be able to cut through all the Internet clutter of half-truths, myths and urban legends? I wanted to find out about short-term fasting to see whether it might be a smart way to lose weight, add muscle mass, and generally ramp up my overall health.

Fortunately, there is plenty of solid research on the subject, unlike many other health practices. In other words, scientists and health researchers have been studying all forms of fasting for quite a while, and have built up a large base of reliable information about the subject.

That’s the good news. The big questions that remain are whether intermittent fasting is for everyone, whether it can bring about long-term weight loss, and whether it has any disadvantages. 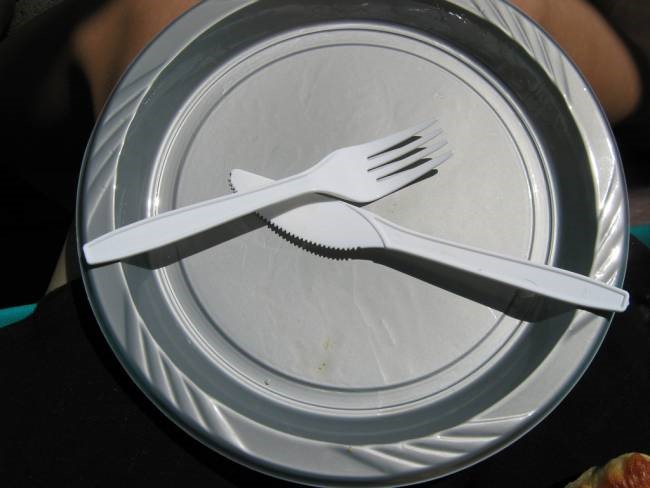 Before starting a fast or diet of any kind, it’s important to get “clearance” from your doctor. That might mean a complete physical exam or something as simple as a routine office visit. The bottom line on dieting and fasting is not to “go it alone,” but to have official medical approval beforehand.

Anyone who wants to try intermittent fasting should be armed with the basic facts. Know about the different types of fasts, what they can and can’t do, and understand at least a little bit of the science behind the entire “fasting” concept. Here’s what I discovered after delving into the topic:

The Many Faces of Intermittent Fasting

Some people use IF along with calorie reduction on non-fasting days to achieve rapid weight loss.

Research has been Mostly Positive

Here are the key points that recent research has revealed about IF eating plans:

It Helps to Read at Least One Book on the Topic

There are dozens of books on intermittent fasting. Two of the better, more readable offerings are listed below. Either one makes for a solid introduction to the topic, includes recipes, exercise advice, and describes the science behind the idea of short fasts.

Even though Jonathan Bukowski’s book is very basic and is meant to be no more than an introduction to the topic if intermittent fasting, its main goal is to help people find the best fasting method for their particular health aims. Whether you want to build muscle, drop a couple of pounds quickly, or just learn the key facts about intermittent fasting, this book will get the job done.

James Sinclair’s “Intermittent Fasting” is like a giant FAQ on the subject, with chapters that cover every conceivable question a beginner might have about fasting in general, and intermittent fasting in particular. He delves into the myths, advantages, spirituality, science and holistic health concepts surrounding fasting. For readers who have never done a fast before, this is an ideal first book on the subject.

Doctors note that intermittent fasting can be an effective way to lose weight, even though fasting all by itself probably won’t bring about any additional health improvements. There have been studies that showed overall health improvement when short fasts were combined with Mediterranean diet programs. Overall, though, intermittent fasting is just one of many ways to drop several pounds safely in a short period of time.

Let us know about your experiences with IF, whether positive, negative or neutral. Either leave a comment below or visit our Facebook page and tell us your thoughts on this fascinating topic that seems to be gaining millions of followers worldwide.