Omega 9s: What You Need to Know - Healthy Living Association

Home / All Natural Foods / Omega 9s: What You Need to Know

Omega 9s: What You Need to Know

Can foods that contain omega-9 fatty acids help with weight control? With all the recent research about the benefits of two omega-3 and omega-6, why not expect wondrous things from the third part of the omega triad, omega-9s? If you’ve seen online ads for these “miracle” supplements (and they’re impossible to miss), then you’ve no doubt witnessed some pretty amazing claims for omega-9s alongside the two others. 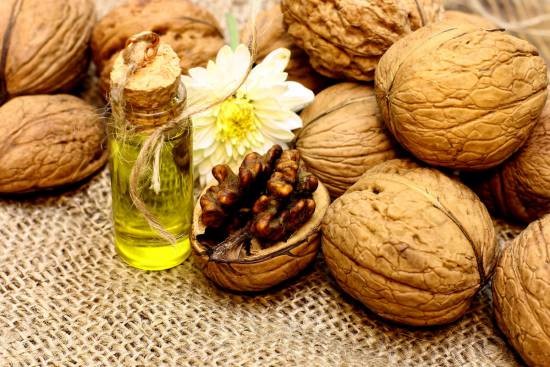 Figure 1: Walnuts contain all 3 omega fatty acids, as do many nuts.

The Truth about Omega 9s

Unlike the other two essential fatty acids, omega-3s and omega-6s, the omega-9s are usually produced by the human body and don’t have to come from supplementation and specialized food sources. Contrary to many advertising claims, the huge majority of people just don’t need an omega-9 supplement. But that doesn’t mean omega-9s are unimportant. In fact, without these vital nutrients, your body would be in very bad shape, and likely be extremely out of balance.

Whenever there’s a question about the basic benefits and usefulness of a given supplement, it always helps to begin with the bare facts. The basics of omega-9s are pretty straightforward: 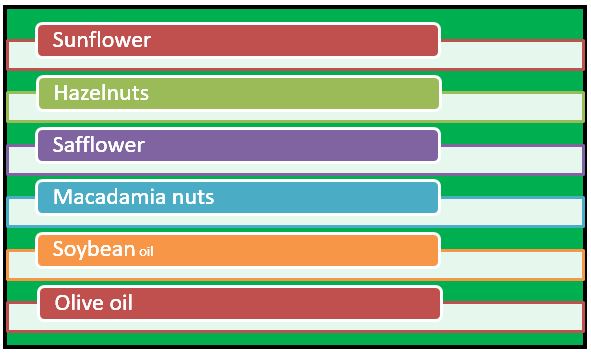 Potential Risks from Too Much Omega-9

The main medical risks from fatty acids, not just omega-9s, tend to be in the overuse of supplements or the over-abundance of fatty foods in the diet. Mustard oil has been singled out by some research as a rather dangerous substance for consumption unless taken under the strict supervision of a doctor. In fact, you might notice that the only retail source for mustard oil in the U.S. is not in a food but in massage oils.

U.S. law forbids the sale of mustard oil as a food substance or dietary supplement, so be careful with this one even though there has been a lot of positive research about its potential for helping improve memory in people who have dementia.

Another risk with the fatty acids is having an imbalance, such as too much omega-6 or too much omega-9. Supplements are usually the cause of these cases because it’s pretty hard to consume so much food-sourced fat to cause any problems other than weight gain. This is why doctors routinely ask their patients if they’re taking supplements like fish oil and related substances.

One of the problems with too much omega-6 is that any medication you’re already taking could be rendered ineffective. In some cases, medication effects can even be exaggerated by too much omega-6 in the bloodstream. This is just one of the many reasons it’s important to speak with your healthcare provider before using supplements.

When the omega-3, -6, and -9 balance gets out of whack, the body can experience weight gain, cholesterol imbalance, skin problems, and all sorts of negative results. It’s a very good idea to keep track of the amount of fatty acids you consume on a daily basis. That way, you’ll be able to optimize your health and avoid negative consequences.

The Bottom Line on Omega-9 Supplements

While most of the advertising blitz about omega-9 supplements is likely a ploy to sell us something we don’t need (and that our bodies are perfectly capable of creating), there is a place on the nutritional shelf for balanced omega supplements. But retailers who hawk lone omega-9 supplements are probably doing nothing more than trying to profit from a product that the human body can get for free, from itself!

Note: The information above is not intended to be taken as medical advice, but is merely a compilation of information resources on omega-9 supplements. For readers who have questions about their own particular health situations, it is recommended that they visit a doctor and discuss the issue in detail. It is our hope that the above information can be a starting point for individuals who are interested in learning about the role that omega fatty acids play in a balanced, healthful dietary regimen.